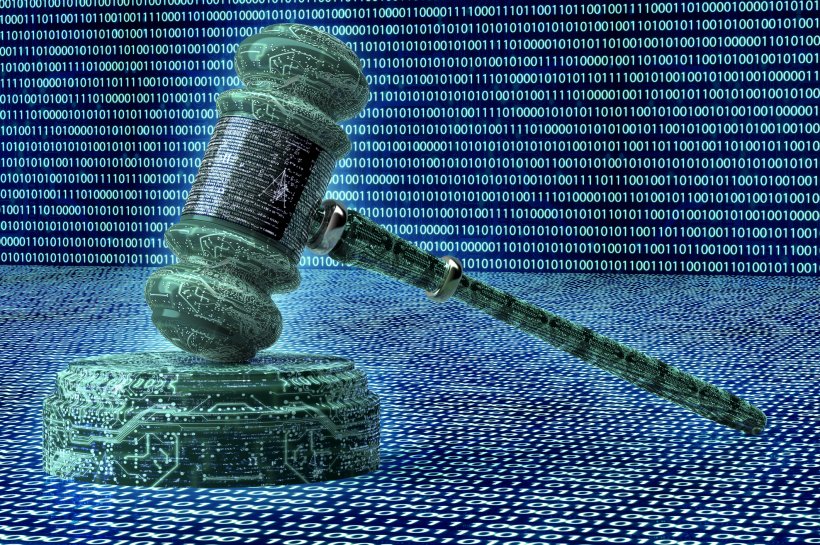 Back in 1945, two farmers, Thomas Lee and Tinie Causby appeared at the U.S. Supreme Court. They were really upset. The massification of new technology was causing serious injuries to their chickens. They tried to follow this diabolical instrument, known as the airplane, and ended up crashing against the barns’ walls.

Lee and Causby invoked an understanding of property rights that had not been questioned in centuries. «From the time of Lord Blackstone» – they argued – «property extends all the way down below, and upwards, as far as the eye can see.» Based on this, they concluded that the planes had to request permission to fly over their farm, or else they would be invading their property.

The previous example accounts for a mismatch between two languages: law and innovation. As Lessig argues, the former is usually used to suppress the latter.

«Overregulation stifles creativity. It smothers innovation. It gives dinosaurs a veto over the future. It wastes the extraordinary opportunity for a democratic creativity that digital technology enables.» (L. Lessig, Free Culture: the nature and future of creativity)

Just as the two farmers tried to suppress airplanes, Kuwait banned DSRL cameras back in 2010, Egypt prohibited using Facebook during the 2011 protests and China recently censored augmented reality games. Based on the last three examples, one might think there is a correlation between authoritarianism and limited innovation. Sadly, there is always an exception.

Recently, France, a country typically related to freedom, passed a bill imposing up to 5 years in prison for the publication of statistical information about judges’ decisions (e.g. judge analytics such as Context by Lexis Nexis).

According to the French Justice Reform Act, judge analytics services won’t be provided any time soon. Article 33 of the act states the following [translation]:

“The identity data of the magistrates and the members of the judiciary m ay not be reusedwith the purpose or effect of evaluating, analyzing, comparing or predictingtheir actual or presumed professional practices.”

Ironically, this ban is supposed to pursue a more predictable justice («une justice plus prévisible»). The report annexed specifically states that the ban regulated in article 33 resides upon «a regulation of the algorithms which exploit the data resulting from decisions, in order to ensure a transparency on the methodologies implemented». It also adds that «the profiling of judges and registry officials will also be prohibited so as not to undermine the proper functioning of justice».

The next paragraph of the report reveals that the French Government is aiming to provide (at least part of) the services by themselves [translation]:

«The ministry’s decision-making information system will evolve to provide effective tools for analysis and management of the activity at the national and local levels. Users will have to be able to access on-line practical information, enriching what is already on the Justice.fr site (accessibility of jurisdictions, pedagogy of procedures, simulators …), but also, for example, to indicators of procedural delay before the court they intend to refer to or to indicative scales or indicative benchmark»

Here, again, we see how legal jargon can be used to choke innovation. Threatening judge analytics companies with prison and banning their services won’t generate «predictability» nor ensure «transparency». Those are just fancy words.

Legal analytics empower justice users, while secrecy of judge’s decisions allows corruption to spread. If the users don’t have enough information about who will decide their cases, law will continue to grow apart from citizens. To avoid this outcome, users must «hack» the current way in which the system operates. Legal analytics and online dispute resolution systems such as Kleros are the future of justice and it is the duty of civil society to protect them.

Just like Lawrence Lessig, I find myself wondering “Why should it be that just when technology is most encouraging of creativity, the law should be most restrictive?” 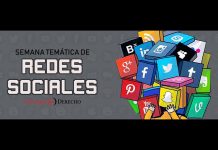 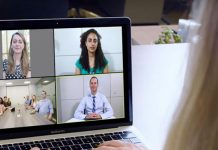 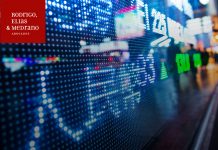