“But we didn’t get this representation,” she says. “And I think it’s so important—and of course it’s ultra-important for me because I’m a mother of two girls—to show them the potential of what they can be. And it doesn’t necessarily mean that they have to be athletic or physically strong—that too—but that they can be bigger than life.”

She talks about the need for education; she tells me about “a horrible thing that happened to a 16-year-old girl that got raped by multiple men in Israel,” in the Red Sea resort city of Eilat in August. “How come there were multiple men in the room, and no one was like, Hey guys, this is wrong, stop, somebody call the police?” she asks. “We have to role-model ourselves to our children and we have to educate them for equality. There is still a long way to go because there’s no true equality yet. If we focus our resources on this type of thing, then real change would happen.”

Gal is someone whose primary focus is doing good with her character, and that is such a special thing, to have a Wonder Woman like that in the role,” says Jenkins, who calls Gadot her best friend. “She’s not looking for glory or fame—she’s always asking, What can we do with this that will be good for the world?”

When I emailed Chris Pine, who plays Wonder Woman’s love interest, the intelligence officer Steve Trevor, in both films, asking him why he thought audiences so embraced Gadot in the role, he replies: “My understanding of Wonder Woman is that she is love incarnate: fierce, strong, compassionate, and uncompromising. That is Gal.” 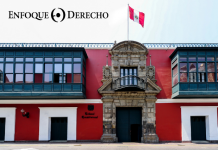 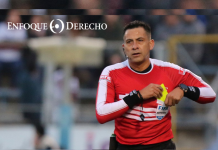